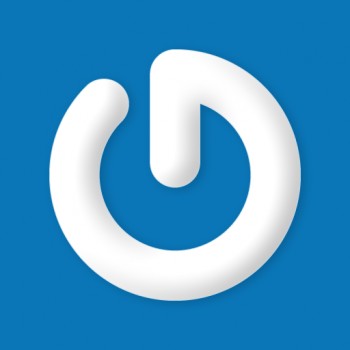 Attention is arguably one of the most powerful concepts in the deep learning field nowadays. It is based on a common-sensical intuition that we “attend to” a certain part when processing a large amount of information. 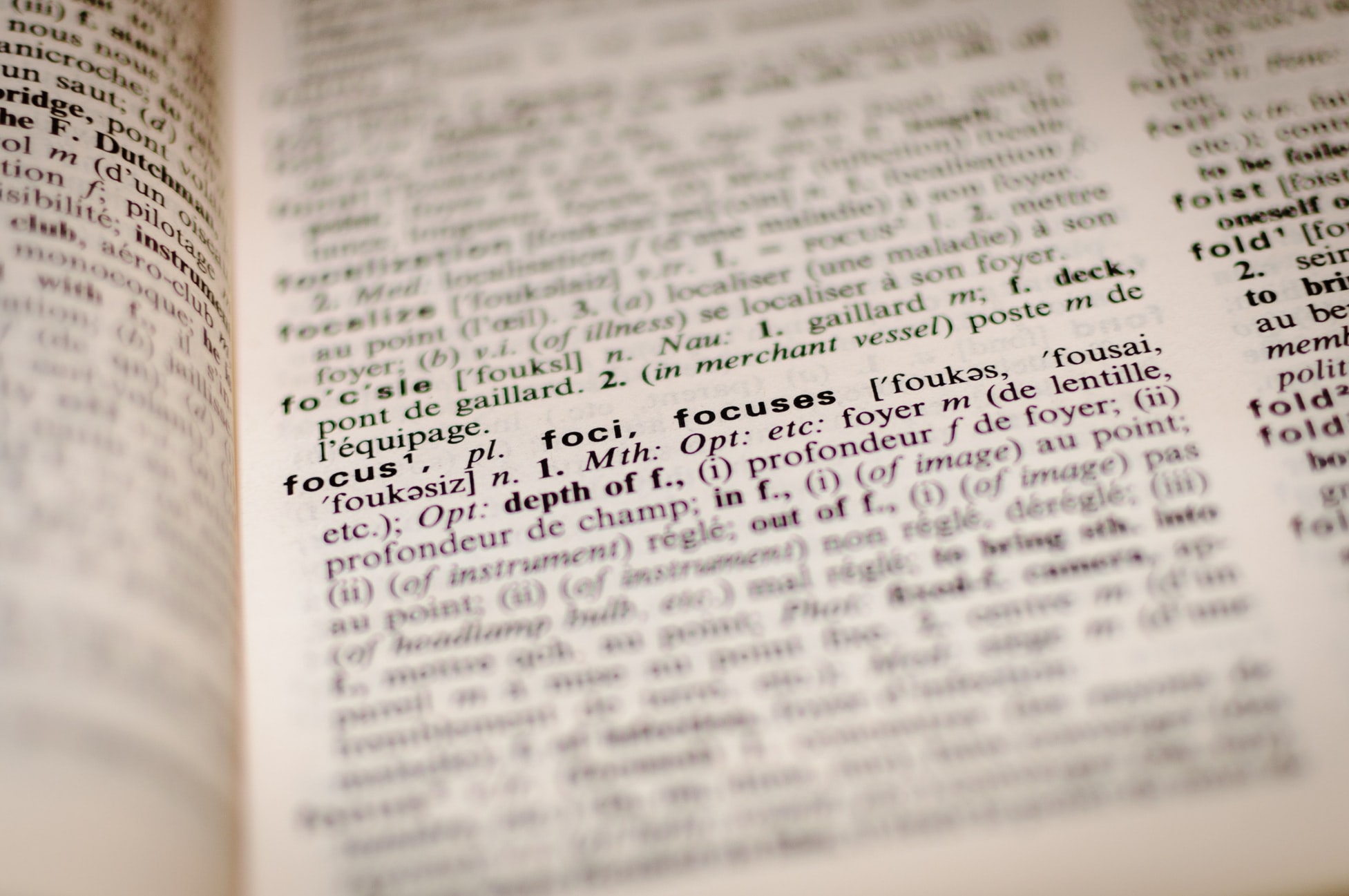 [Photo by Romain Vignes on Unsplash]

This simple yet powerful concept has revolutionized the field, bringing out many breakthroughs in not only natural language processing (NLP) tasks, but also recommendation, healthcare analytics, image processing, speech recognition, etc.

Therefore, in this posting series, I will illustrate the development of the attention mechanism in neural networks with emphasis on applications and real-world deployment. I will try to implement as many attention networks as possible with Pytorch from scratch - from data import and processing to model evaluation and interpretations.

Final disclaimer is that I am not an expert or authority on attention. The primary purpose of this posting series is for my own education and organization. However, I am sharing my learning process here to help anyone who is eager to learn new things, just like myself. Please do not heistate leave a comment if you detect any mistakes or errors that I make, or you have any other (great) ideas and suggestions. Thank you for reading my article.

Attention mechanism was first proposed in the NLP field and still actively researched in the field. Above is the key designs and seminal papers that led to major developments. Here, I will briefly review them one by one.

Many text information is in a sequence format, e.g., words, sentences, and documents. Seq2Seq is a two-part deep learning architecture to map sequence inputs into sequence outputs. It was initially proposed for the machine translation task, but can be applied for other sequence-to-sequence mapping tasks such as captioning and question retrieval.

A potential problem of the vanilla Seq2Seq architecture is that some information might not be captured by a fixed-length vector, i.e., the final hidden state from the encoder ($h_t$). This can be especially problematic when processing long sentences where RNN is unable to send adequate information to the end of the sentences due to gradient exploding, etc. 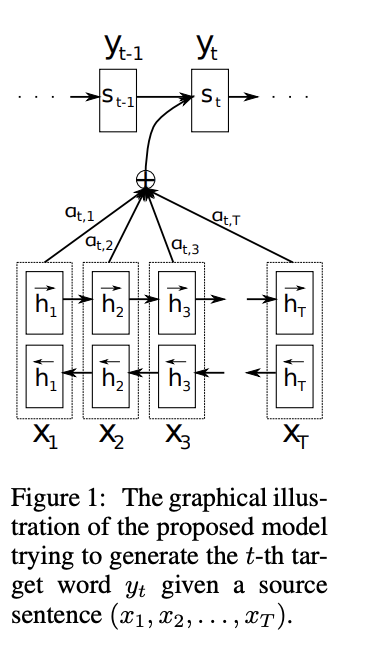 Xu et al. (2015) proposed an attention framework that extends beyond the conventional Seq2Seq architecture. Their framework attempts to align the input image and output word, tackling the image captioning problem. 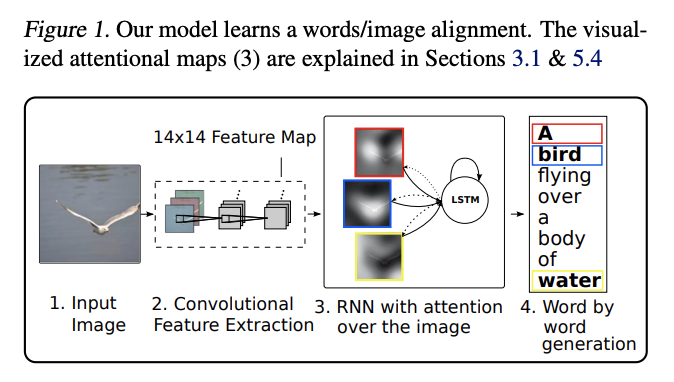 Accordingly, they utilized a convolutional layer to extract features from the image and align such features using RNN with attention. The generated words (captions) are aligned with specific parts of the image, highlighting the relevant objects as below. Their framework is one of the earlier attempts to apply attention to other problems than neural machine translation.

Yang et al. (2016) demonstrated with their hierarchical attention network (HAN) that attention can be effectively used on various levels. Also, they showed that attention mechanism applicable to the classification problem, not just sequence generation. 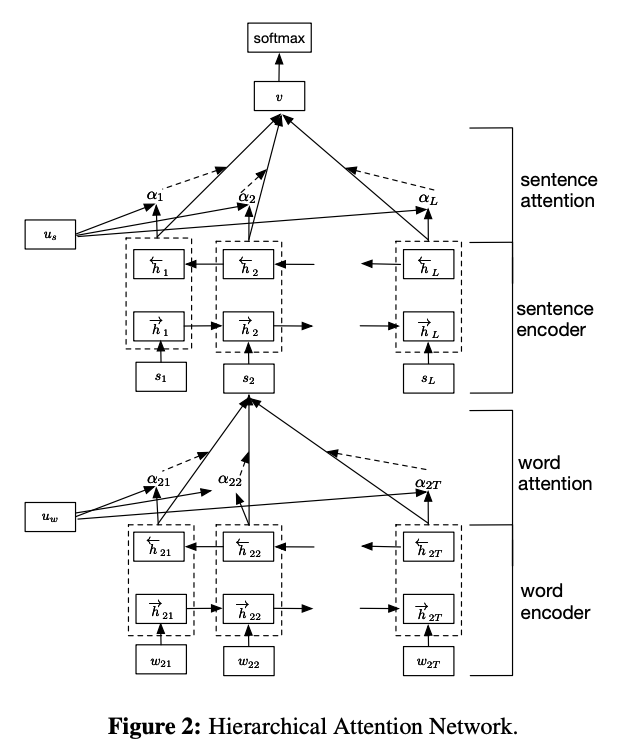 HAN comprises two encoder networks - i.e., word and sentence encoders. The word encoder processes each word and aligns them a sentence of interest. Then, the sentence encoder aligns each sentence with the final output. HAN enables hierarchical interpretation of results as below. The user can understand (1) which sentence is crucial in classifying the document and (2) which part of the sentence, i.e., which words, are salient in that sentence. 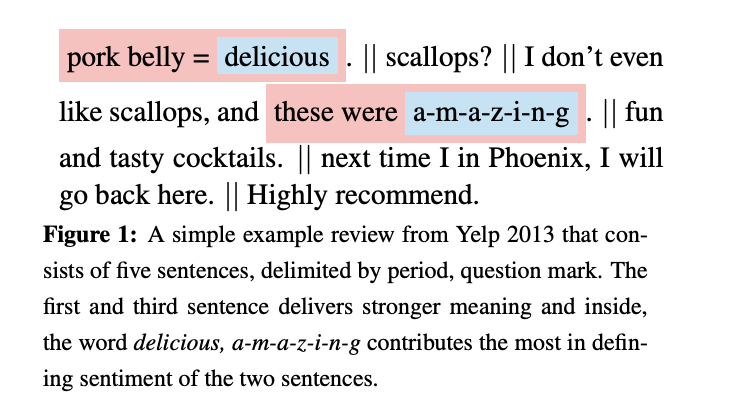 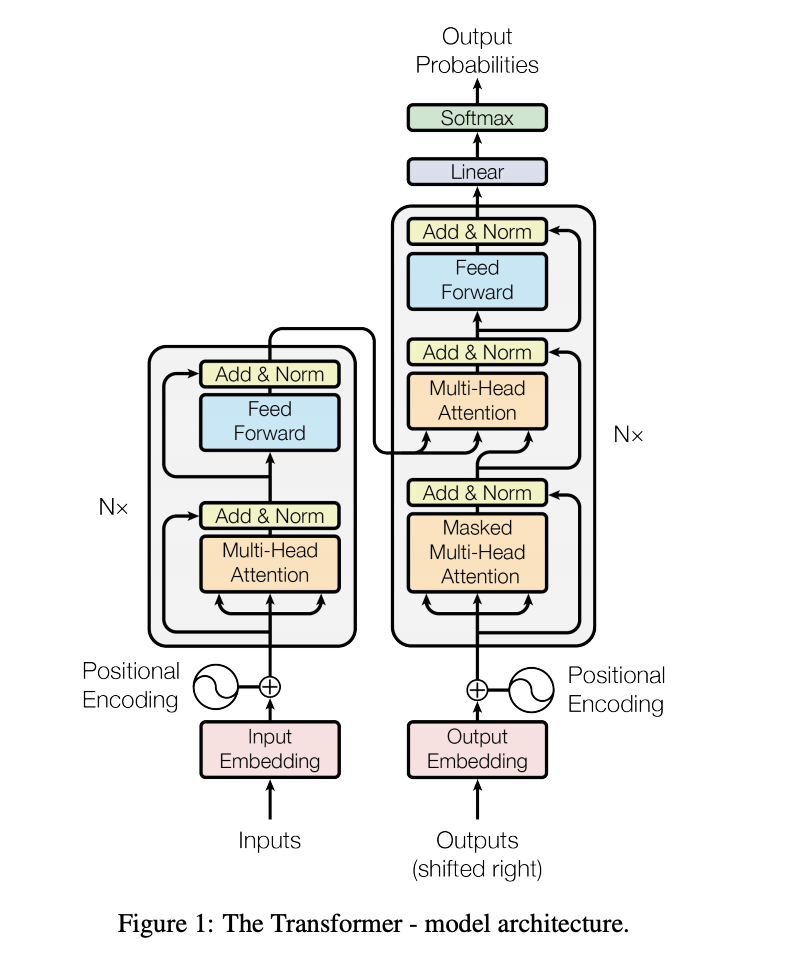 The Transformer neural network architecture proposed by Vaswani et al. (2017) marked one of the major breakthroughs of the decade in the NLP field. The multi-head self-attention layer in Transformer aligns words in a sequence with other words in the sequence, thereby calculating a representation of the sequence. It is not only more effective in representation, but also more computationally efficient compared to convolution and recursive operations. 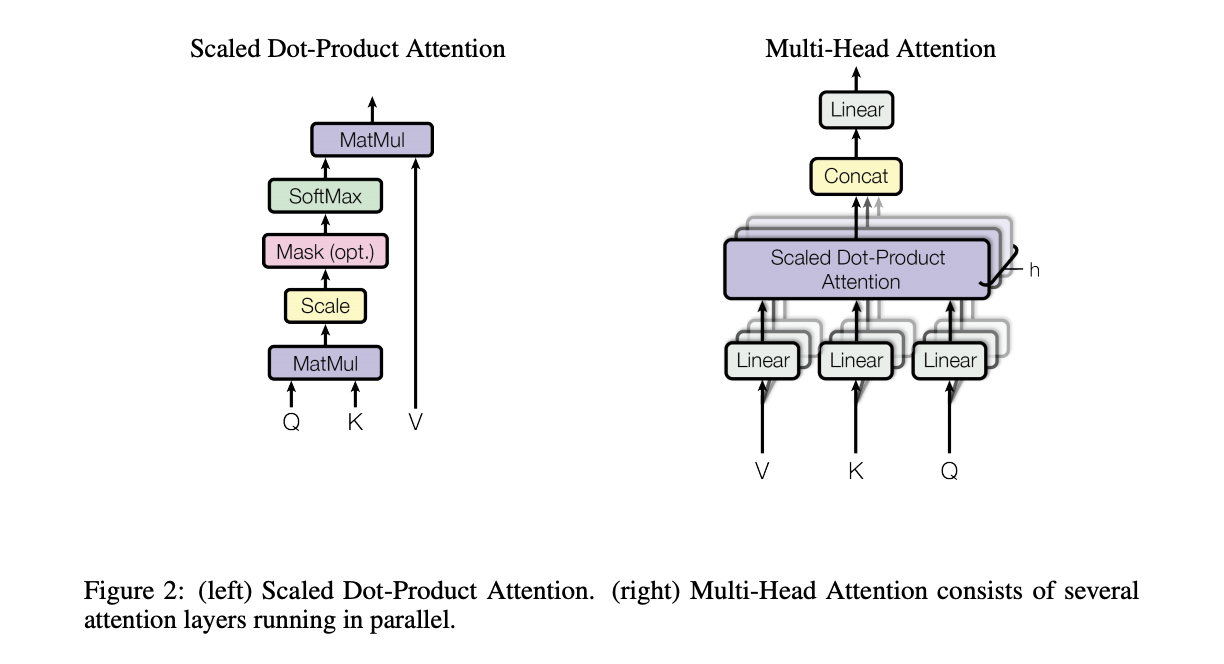 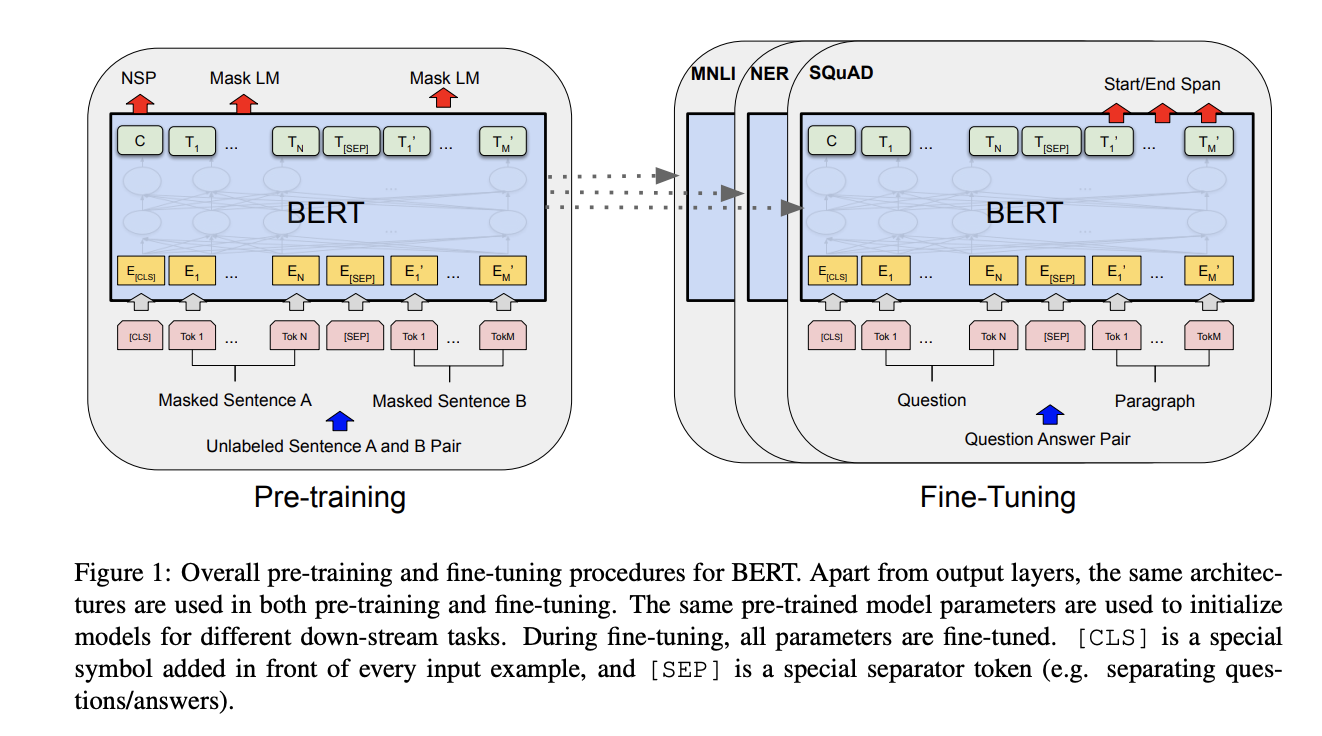 The intuition behind Transformer inspired a number of researchers, leading to the development of self-attention-based models such as Bidirectional Encoder Representations from Transformers (BERT) by Devlin et al. (2019). BERT pretrains bidirectional representations with the improved Transformer architecture. BERT shows state-of-the-art performance in various NLP tasks as of 2019. And there have a number of transformer-based language models that showed breakthrough results such as XLNet, RoBERTa, GPT-2, and ALBERT.

In the last few years, Transformer definitely revolutionalized the NLP field. Transformer-inspired models such as GPT and BERT showed record-breaking results on numerous NLP tasks. With that said, Dosovitskiy et al. (2020) demonstrated claimed that Transformer can be used for computer vision tasks, which is another AI-complete problem. This might sound a bit outdated since attention has been used for image-related tasks fairly extensively, e.g., Xu et al. (2015).

However, Dosovitskiy et al. (2020)’s claim is revolutionary since in their proposed model architecture, Transformer virtually replaces convolutional layers rather than complementing them. Furthermore, the Vision Transformer outperforms state-of-the-art, large-scale CNN models when trained with sufficient data. This might mean that CNN’s golden age, which lasted for years, can come to end similar to that of RNN by Transformer. 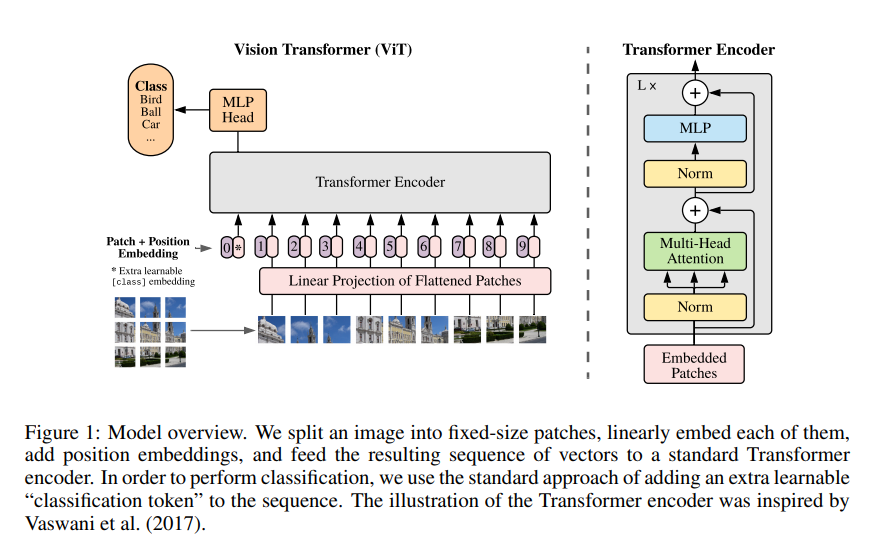 In this posting, the concept of attention mechanism was gently introduced and major developments so far were outlined. From the next posting, we will look into details of key designs of seminal models. Let’s start out with the Seq2Seq model that motivated the development of alignment models.

Videos for more intuitive and in-depth explanations on attention…

Links to this posting series